an Indelible Imprint on the Satellite Industry, Global Connectivity

, /PRNewswire/ -- (Nasdaq: SATS) today announced that , president of Hughes , an company, has decided to retire at the end of this year. On , will assume the role of Chief Operating Officer, succeeding and reporting to , CEO of . 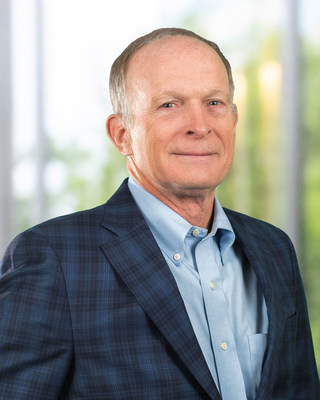 said: "There is no industry like the satellite sector, combining space and rocketry with down-to-Earth solutions that meet an essential need for connectivity. And there is no team like the Hughes team, so committed to excellence, innovation and changing people's lives for the better. Having the privilege to be part of both is about as good as it gets for an engineer. With Paul and Hamid at the helm, I know the company will continue to blaze new paths in connecting people, enterprises and things."

"Pradman has been a visionary, an inspirational leader and an extraordinary steward of engineering excellence," said . "He leaves a legacy of innovation and collaboration that sets us apart as an employer, a service provider and a partner to customers worldwide."

Upon his retirement, will continue to serve on the Board of Directors of and will be appointed its Vice Chairman. He joined the company in 1973 as its tenth employee and has been a force in the satellite industry since then, assuming the role of President of Hughes in 2000. Industry 'firsts' commercialized under leadership include: the first broadband satellite network; the first commercial satellite implementation for a national retailer; the first satellite internet service; and the first multipath satellite-plus-wireless service for consumers.

holds several patents and is widely published in the areas of technology, engineering and satellite communications.

EchoStar Corporation (NASDAQ: SATS) is a premier global provider of satellite communication solutions. Headquartered in , and conducting business around the globe, is a pioneer in secure communications technologies through its Hughes Network Systems and business segments. For more information, visit www.echostar.com. Follow @EchoStar on Twitter.

©2022 , an company. Hughes and HughesNet are registered trademarks and JUPITER is a trademark of . 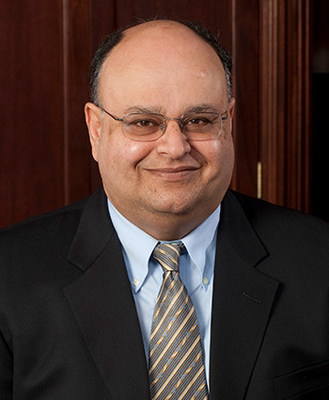 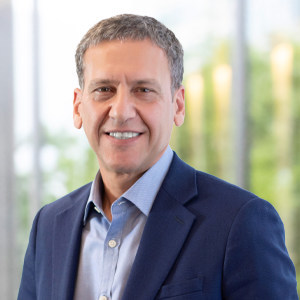